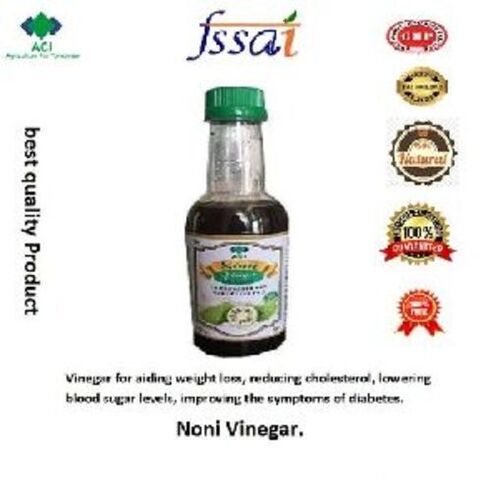 Vinegar contains about 5-10% of acetic acid, water and various other nutraceuticals. Acetic acid in vinegar is produced by fermentation of ethanol by bacteria(acetobacter). Vinegar is most commonly used in cooking, salads & in pickling.

Noni- Morinda citrifolia is a tree which is native to Southeast Asia & Australasia. It comes from the coffee family. Noni has been used for thousands of years to treat diabetes, arthritis, inflammation, high blood pressure, various viral & bacterial infections & to improve overall body strength & immunity. It is also used for treating anxiety & depression, it is said to have anti-cancer activity.

Vinegar is used for treatment of diabetes, arthritis pain & noni is also used as an analgesic & also to reduce high sugar levels. Noni fruit vinegar has combined benefits of both. 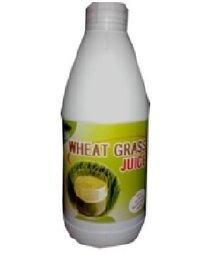 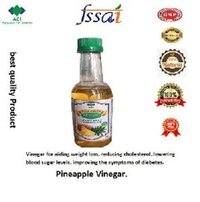 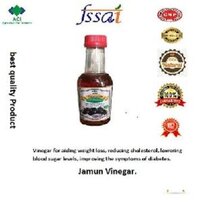 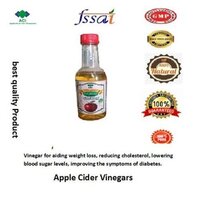 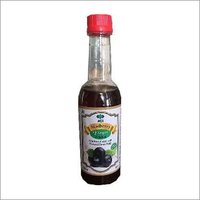 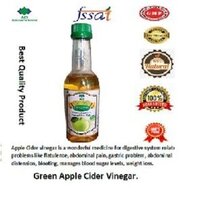