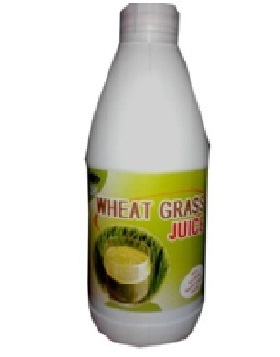 ACI Wheatgrass is the young grass of the common wheat plant called triticum aestivum.Â  This (gluten-free, of course!) edible grass is either juiced into a Ã¢Â€Âœwheatgrass shot,Ã¢Â€Â or milled down into a fine green powder thatÃ¢Â€Â™s used to create a multipurpose product for both humans and animals.


Wheatgrass can be consumed on its own, or used in combination with other juices or supplements. Now considered to be a Ã¢Â€Âœsuperfood,Ã¢Â€ÂÂ


Which type is best? The best way to consume all foods is as close to their natural as possible. For wheatgrass, this means that drinking it in juice form .


Some experts claim that wheatgrass contains over 100 different elements needed by man. One of the most noticeable (and important) nutrients in wheatgrass is chlorophyll.Â


Chlorophyll is the substance that gives wheatgrass its signature, bright green color. Like other nutrient-dense greens, itÃ¢Â€Â™s used in the human body for a number of important processes: ItÃ¢Â€Â™s a natural liver cleanser and detoxifier, acts like an antioxidant to reduce free radical damage, is a blood strengthener (it has a similar chemical composition to that of hemoglobin,) and can help give you a boost in energy. 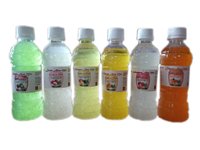 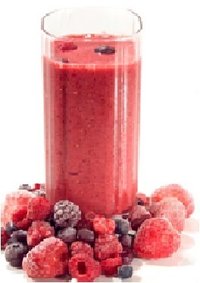 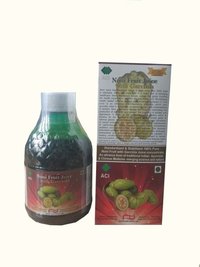 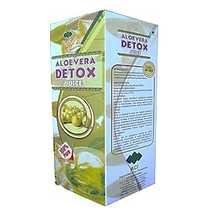 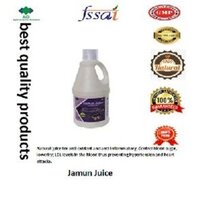