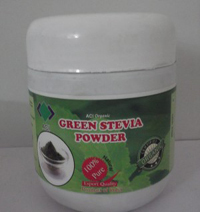 carbohydrate. They can be combined with other ingredients, soa few calories from those additional ingredients may be present depending on the product. Stevia does not strictly contain zero calories, but it is significantly less calorific than sucrose and low enough to be classified as such. The sweet-tasting components in stevia sweeteners occur naturally. This characteristic may benefit people who prefer naturally-sourced foods and beverages. The low calorie count qualifies Stevia to be a healthful alternative for diabetes control or weight loss.

Diabetes.: Review of five randomized controlled trials compared the effects of stevia on metabolic outcomes with the effects of placebos. The study concluded that stevia showed minimal to no effects on blood glucose, insulin levels, blood pressure, and body weight.In one of these studies, subjects with type 2 diabetes reported that stevia triggered significant reductions in blood glucose and glucagon response after a meal. Glucagon is a hormone that regulates glucose levels in the blood, and the mechanism that secretes glucagon is often faulty in people with diabetes.

Weight control: There are many causes of overweight and obesity, such as physical inactivity and increased intake of energy-dense foods that are high in fat and added sugars.The intake of added sugars has been shown to contribute an average of 16 percent of the total calories in the American diet. This has been linked to weight gain and reduced control of blood glucose levels. Stevia contains no sugar and very few, if any, calories. It can be part of a well-balanced diet to help reduce energy intake without sacrificing taste.

Blood pressure: Certain glycosides in stevia extract have been found to dilate blood vessels. They can also increase sodium excretion and urine output.A 2003 study showed that stevia could potentially help lower blood pressure. The study suggested that the stevia plant might have cardiotonic actions. Cardiotonic actions normalize blood pressure and regulate the heartbeat.However, more recent studies have shown that stevia does not seem to impact blood pressure. Further research is required to confirm this benefit of stevia.

Other Products in 'Stevia Products' category 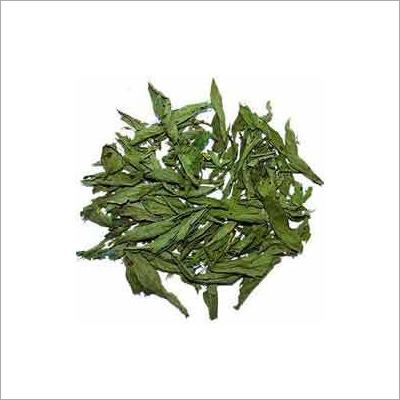 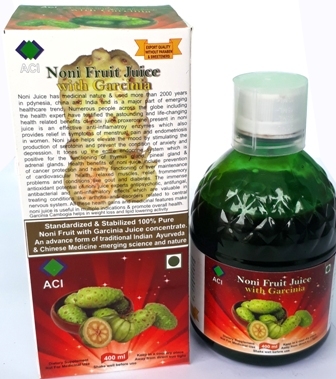 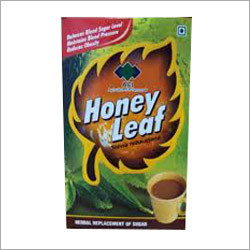 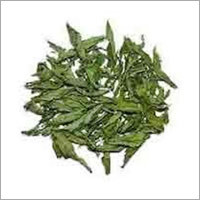