Spirulina- Spirulina is the richest source of protein ever known in the world , so it is also considered as a 'super-food'. The protein content in spirulina is very high as compared to chicken, eggs, fish, all pulses and other foods. Itis also known as a 'miraculous food'. Spirulina is a blue-green algae which contains calcium, potassium, niacin, magnesium , b-complex & iron apart from its high protein content. Spirulina also contains all essential amino acids & dry spirulina contains 60-70% protein of its total dried weight. It is a powerful antioxidant & an advanced super-food. Even NASA has recommended spirulina as a food supplement for its astronauts.Spirulina  also prevents  fungal infections  & is very effective in controlling arsenic poisoning . Italso controls high blood pressure and reduces the risk of stroke.

Panax  Ginseng - Ginseng is actually a broad term that incorporates nearly a dozen different species of plants belonging to the Panax genus. This highly valued plant, which has large fleshy roots is typically found in North America and certain cooler areas of Asia. The light-colored, fleshy root is the most medicinally valuable element of the plant and can be purchased in dried, whole, or sliced form. The green, oval leaves of ginseng are used on a far more limited basis, but they do have some uses.

Ashwagandha (Withania somnifera).Ashwagandha (Withania somnifera) has become one of the most popular Ayurvedic herbs in the Western world. And it is no wonder, with all the benefits this beloved root has to offer! Ashwagandha has been used in Ayurveda for thousands of years as a rasayana (rejuvenative) and it is renowned as an adaptogenic herb, which means it is used to help the body resist physiological and psychological stress by adapting to the needs of the body. 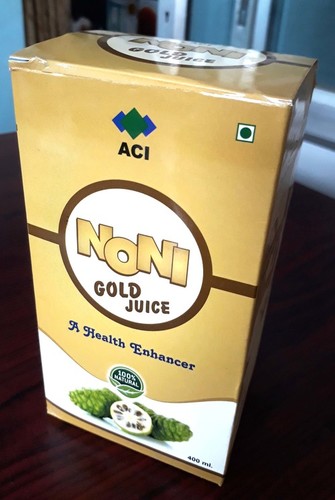 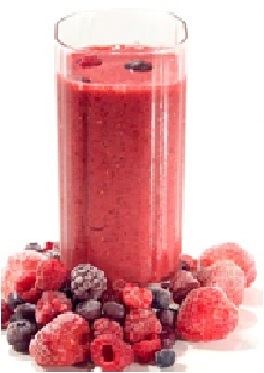 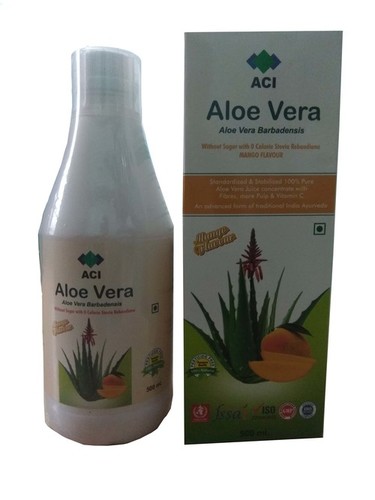 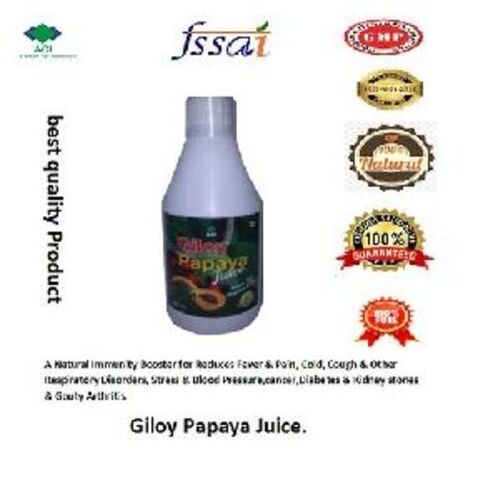 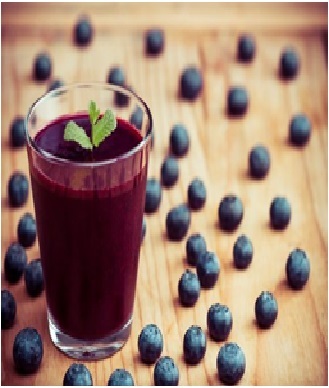 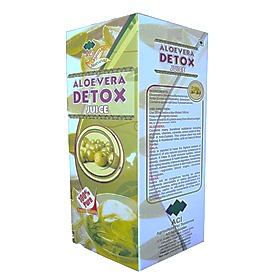